A little bit of me 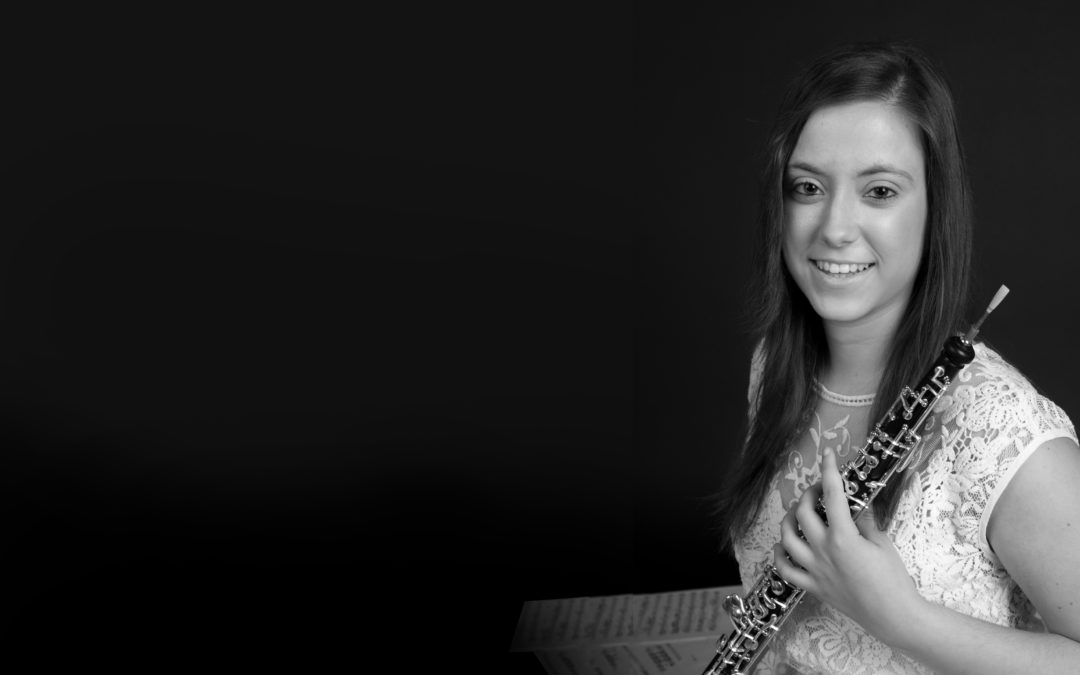 Although I’m living in Amsterdam for long term, my origins as an oboist started in my city, Xàtiva.

Since I was a child I am part of the Musical School “La primitiva Setabense” from Xàtiva. My ambition to play the oboe began when I started to be interested of being part of the Symphonic wind Band from the Music institution, in order to play my instrument with my other colleagues also from the same school.

I still experience those first emotions linked with the instrument when I return to my city, and whenever I’m there, I continue to be part in the concerts that the wind band offers during the year. In addition, I also like to share my music to the people who lives in the same area as me, that’s why, this summer, together with the percussionist Miguel Ángel Real Perez (Almansa), we started to work on a new musical program in order to organize a concert in a place called “Polaca”, a private property of the painter and sculptor Toni Grau.

Because we usually perform our concerts in appropriate concert halls with good quality of sonority and well-conditioned, we came up with the idea to play in an open stage, in which we could be part of another kind of environmental context. La Polaca, located at the foot of the Vernissa mountain, inspired us through its natural setting, to perform a series of compositions for solo oboe, solo percussion and both together, immersed with the environmental sounds from the open space. The concert was on the 11th of August at 20:30, and in total there were around 70 people in the audience who could enjoy a beautiful concert involved in the natural sounds.

Without leaving the idea of ​​this concert, we will continue with more projects for future events starting with this personal web page.

Thanks for visiting me.